2021. The year of new possibilities, and hopefully.. more inclusivity.

Whether you are starting a new job, internship, class, or just a change, you may be looking to spice up your wardrobe. But shopping in person is not the safest activity right now. Alas, online shopping. The vast jungle of clothing options. But are there really options for every body? Most of the large clothing brands lack not only inclusive sizing but diverse models too. Straight size models have been the norm for years, but why? And would it be helpful if this changed?

A Brief History of Models

Pressure to lose weight and restrict eating was so apparent that several models have left the industry and shared their story with the world. Model Maggie Greene shares her story in an interview with Harpers Bazaar here and model Sara Ziff founded Model Alliance, an organization that works to protect and uplift models in the industry.

So, has there been change? 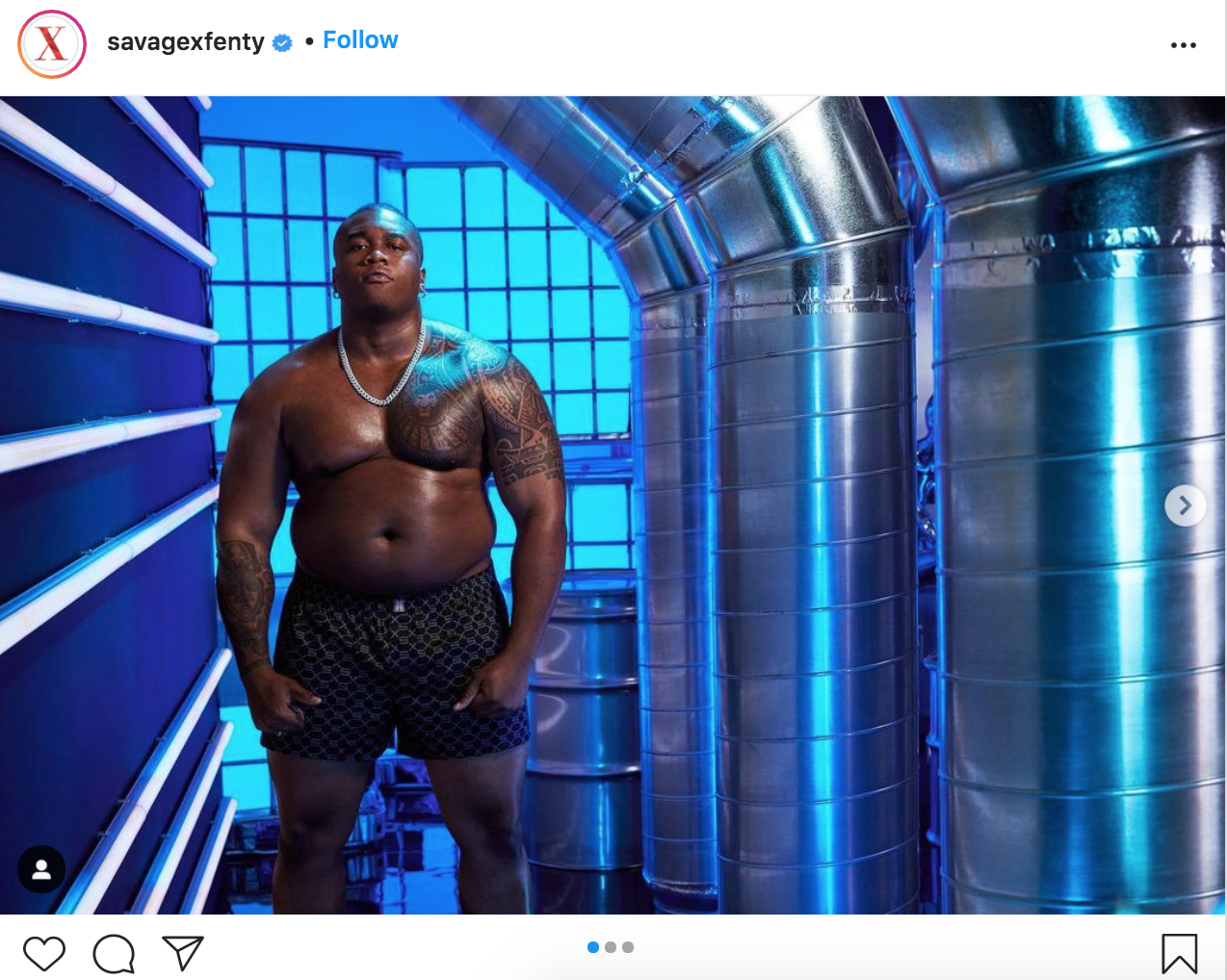 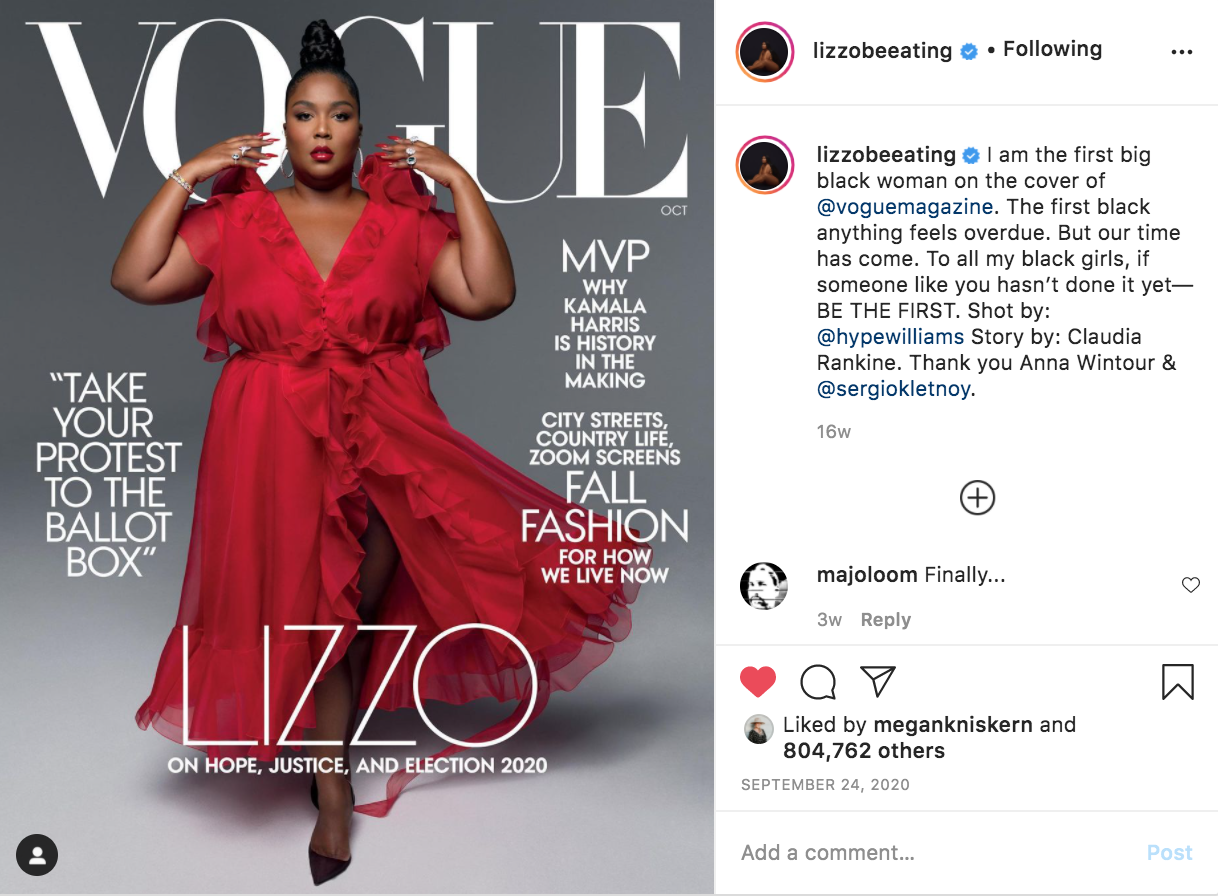 So we are starting to see these brands take a hint, little by little there is more diversity, on the runway and in magazines. But what about online? When we are actually making a purchase? There’s still quite a gap.

Does the gap matter? Yes, research shows that it does in fact, matter.

Internalized Weight Bias (IWB) is the belief that negative stereotypes about weight apply to the self. IWB is linked to many physical and psychological issues, including disordered eating. In a study looking at body image avoidance, it was evident that the “drive for thinness” was strongly associated with disordered eating behaviors.

How does this relate to clothing stores? Well, when only a narrow range of sizes are available for purchase, and only straight sized models shown wearing such clothing are represented, it may have a damaging effect on the body image of potential customers.

So far, a few studies have been conducted to look at the short term effect of fashion advertising on body image. One in particular reported that after exposure to thin/straight sized body models, participants presented with higher self image dissatisfaction and eating disorder symptomatology. Participants that were asked to view plus sized models experienced lower self image dissatisfaction. Results like this show the strong correlation between representation and its effect on customers’ psyche.

In response, new platforms and forms of media have been created. Here are a couple we have found:

Representation is absolutely imperative for brand success and customer satisfaction. But it is also important in the effort to celebrate all people, bodies, and cultures. We have compiled a list of clothing brands here that currently offer inclusive sizing and diverse bodied models.

This post was written by Brittany Hill, Dietetic Intern. Brittany is a current dietetic student at Keiser University. She graduated from University of Central Florida with a bachelor’s degree in human communication. She would like to combine the two degrees in her career to offer care in a Health at Every Size (HAES), Intuitive Eating, and body liberation lens. Her goal is to help others find freedom around food, cooking, movement and body image.

In her free time, Brittany loves to bike on trails around town, paint, sing karaoke with her boyfriend and spend time with family and her pets (a very cute pitbull-mix and a handsome bearded dragon).

The Wellful is your non-diet hub. Founded by a non-diet dietitian, join a community of thousands who are committed to: feeling your best, without feeling obsessed. It’s time to ditch diets & food rules.